Dr. Dean Ornish was one of the first to scientifically document the reversibility of heart disease through diet and exercise. However, in his book Love and Survival: The Scientific Basis for the Healing Power of Intimacy, he explains the even more profound impact love and intimacy have on a person’s health: “I’m not aware of any other factor in medicine—not diet, not smoking, not exercise, not stress, not genetics, not drugs, not surgery—that has a greater impact on our quality of life, incidence of illness, and the premature death from all causes.”

In Guatemala City, a study was conducted on two groups of pregnant women. One group went through labor alone, while another group had constant support from a friendly companion known as a doula, or labor coach. The doula accompanied each mom-to-be from the moment they were admitted to the final moments of delivery. “The duration of labor in the group of women left alone was 19.3 hours, compared to only 8.7 hours for the women with the doula.”

“Two are better than one, because they have a good reward for their toil. For if they fall, one will lift up the other; but woe to one who is alone and falls and does not have another to help.” ~ Ecclesiastes 4:9,10 (NRSV)

The vital importance of intimacy and healthy touch was also highlighted by the case of two newborn twins, Kyrie and Brielle, who changed the care of premature babies in hospitals all over the world. Kyrie and Brielle were born 12 weeks early. Immediately the doctors knew something was wrong. While Kyrie was sleeping and gaining weight, Brielle was not faring well. She had breathing and heart rate troubles resulting in low oxygen levels in her blood. When Brielle was at her worst, a nurse decided to try something she had recently heard about at a seminar. It was a simple procedure, but strictly forbidden by hospital policy.

With the parents’ permission, the nurse took Brielle out of the incubator and placed her with her sister Kyrie. The two girls hadn’t seen each other since birth. Immediately, Brielle calmed down and began to sleep better. Her blood oxygen levels improved, and she gained weight. Occasionally, Kyrie would put her arm around her sister while they slept. Brielle eventually made a full recovery.

Don’t be afraid to help and ask for help. Healthy Interpersonal Relationships means relying on, and being there for, others in times of need.

CREATION Life by AdventHealth is a faith-based lifestyle philosophy based on biblical principles and evidence-based science. Live life to the fullest with God's prescription for whole-person wellness! 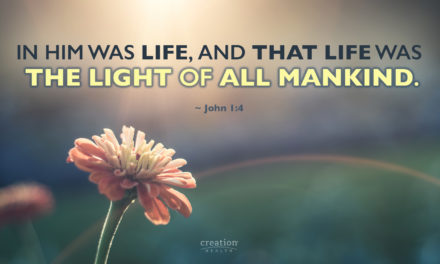 THE LIGHT OF MANKIND 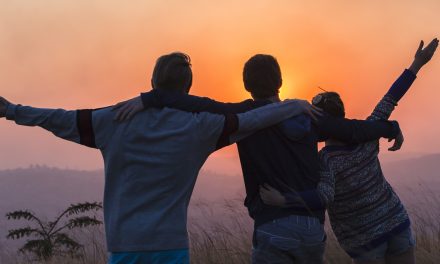 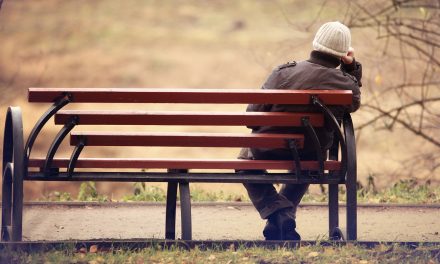 BREAKING THROUGH THE LONELINESS